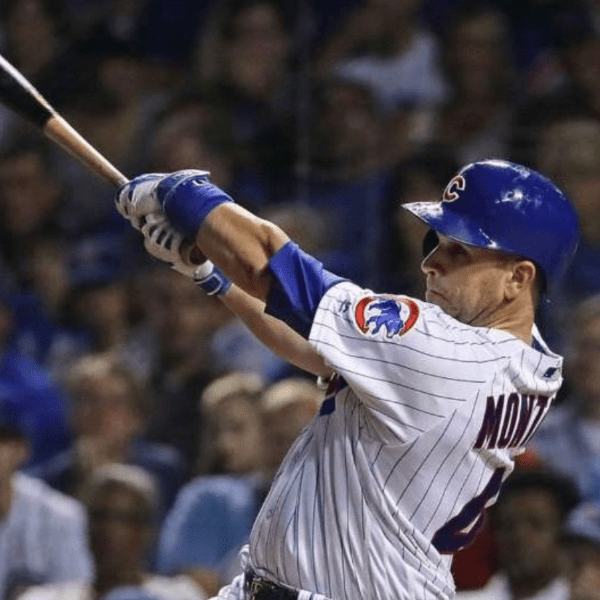 Miguel Montero is all Business, Literally going from Catcher’s Gear to Suit and Tie

Phoenix, AZ .-Not to long ago, actually in 2016, former Major League catcher Miguel Montero was celebrating the Chicago Cubs World Series victory over the Cleveland Indians in game 7 at Progressive Field in Cleveland. The Cubs won 8-7 in 10 innings, making his childhood dream come true.

“When you are a child growing up and playing baseball, you always dream of playing in a game 7 of a World Series,” Miguel told VivaPhoenix.com.  “It was amazing being part of that, as I said before, another dream come true for me.”

The Venezuelan native was signed as a teen-ager by the Arizona Diamondbacks, where he played a total of nine season, an All-Star in 2011 and 2014.

“I think the world of the Arizona Diamondbacks organization,” said Montero. “They gave me my first opportunity to play in the Majors and with them, I not only developed as a player, but I grew up as a human being.”

Fast forward to 2019; now-a-days Miguel Montero has retired, he is enjoying watching his 3 kids grow up, but baseball has drawn him back to the business side of it.

The former catcher is the CEO of ZT Sports, a sports management agency that he runs alongside Carlos Murcia, Industrial Engineer with an MBA, certifed in international and production management with over 15 years in the business.

“We represent baseball players, our goal is to help them throughout their careers,” mentioned Montero. “I was a baseball player, and as such, we can take advantage of my experiences and pave them the way, not only to be successful financially, successful on the field and off the field as well.”

While many current baseball agents never played the game professionally, Montero has experienced the bus rides in the minors, the $20 per-day meal money, and working harder than others in order to make an impact and make it to the show.

“It is not an easy ride to get to the majors,” Montero expressed.  “I knew I wasn’t the five-tool player that every team wants, but with the tools I had I was able to have a great career and accomplish all I set out to do.”

And that is exactly where Montero has an edge in this new adventure In his life.

A kid from Venezuela who had to adapt to a new country, a new language, a new culture and still be successful at the highest level of baseball; without a doubt he will have no trouble being in charge of a sports agency and be successful at it.

In the meantime, as Montero builds his empire, the memories of him catching two no-hitters, being part of two All-Star teams and winning a World Series will never be forgotten, specially with technology now-a-days, “Now we have YouTube so we can always go back and watch what we did in the majors,” said a joyful Montero.

Indeed, he will always be remembered as the one who gave it all! 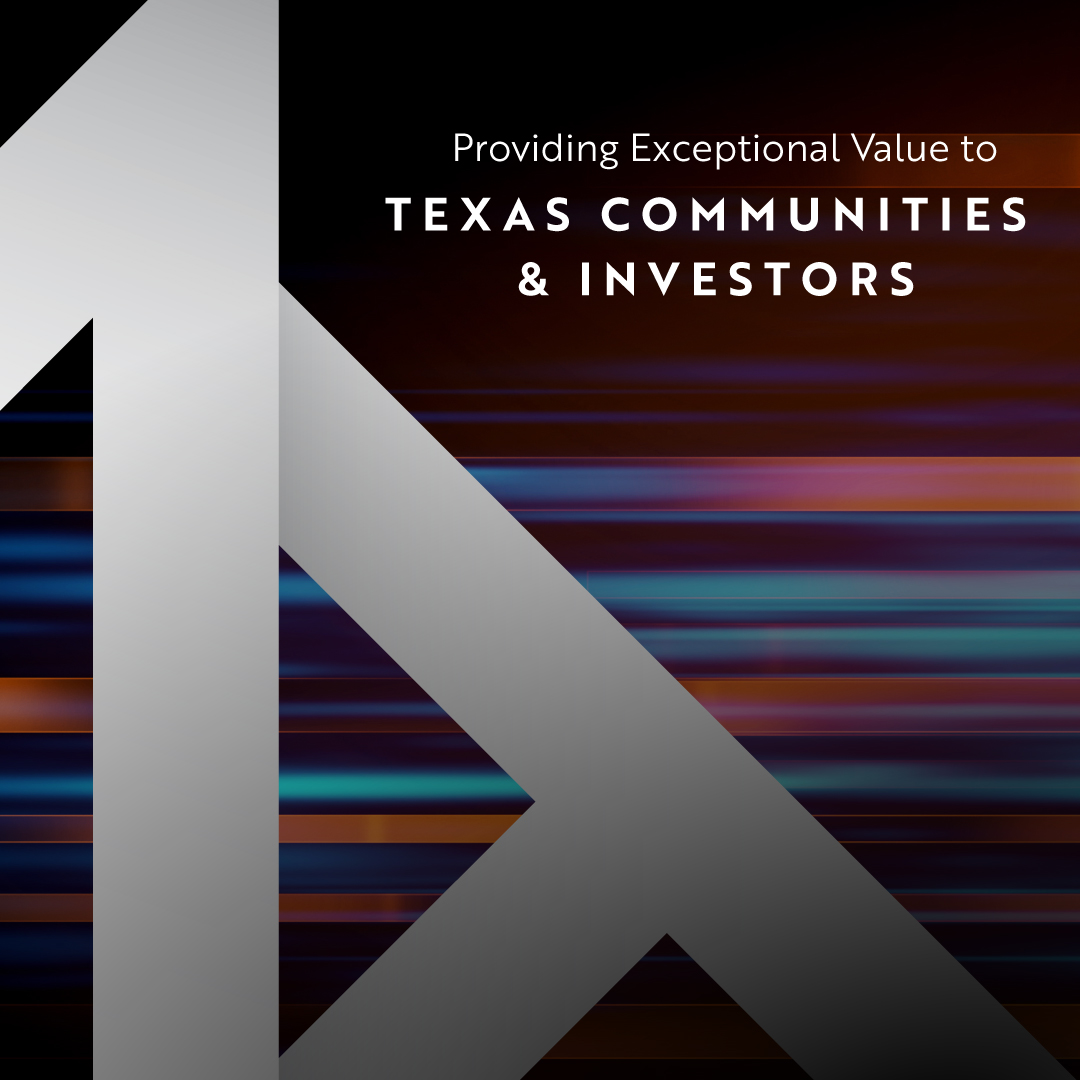 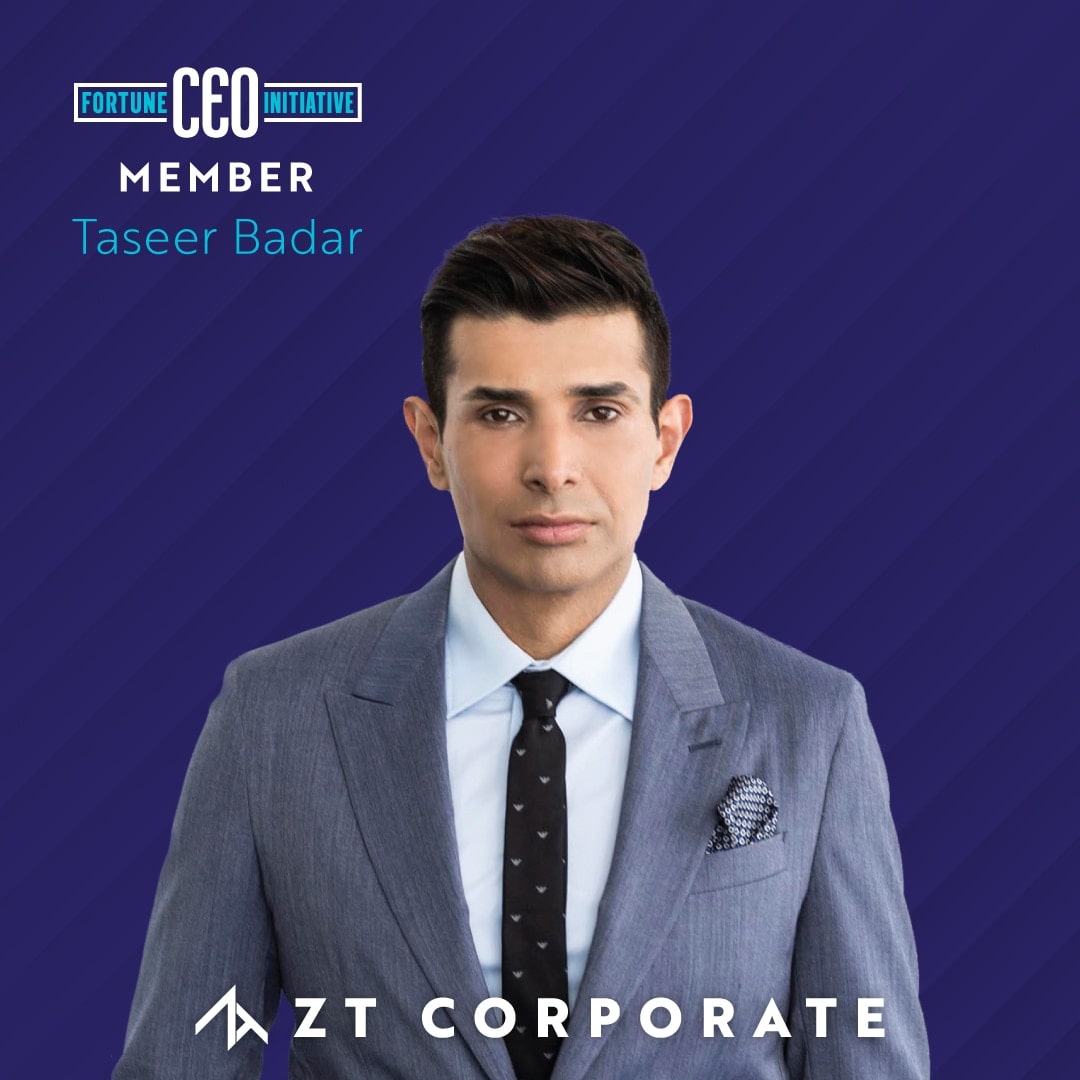 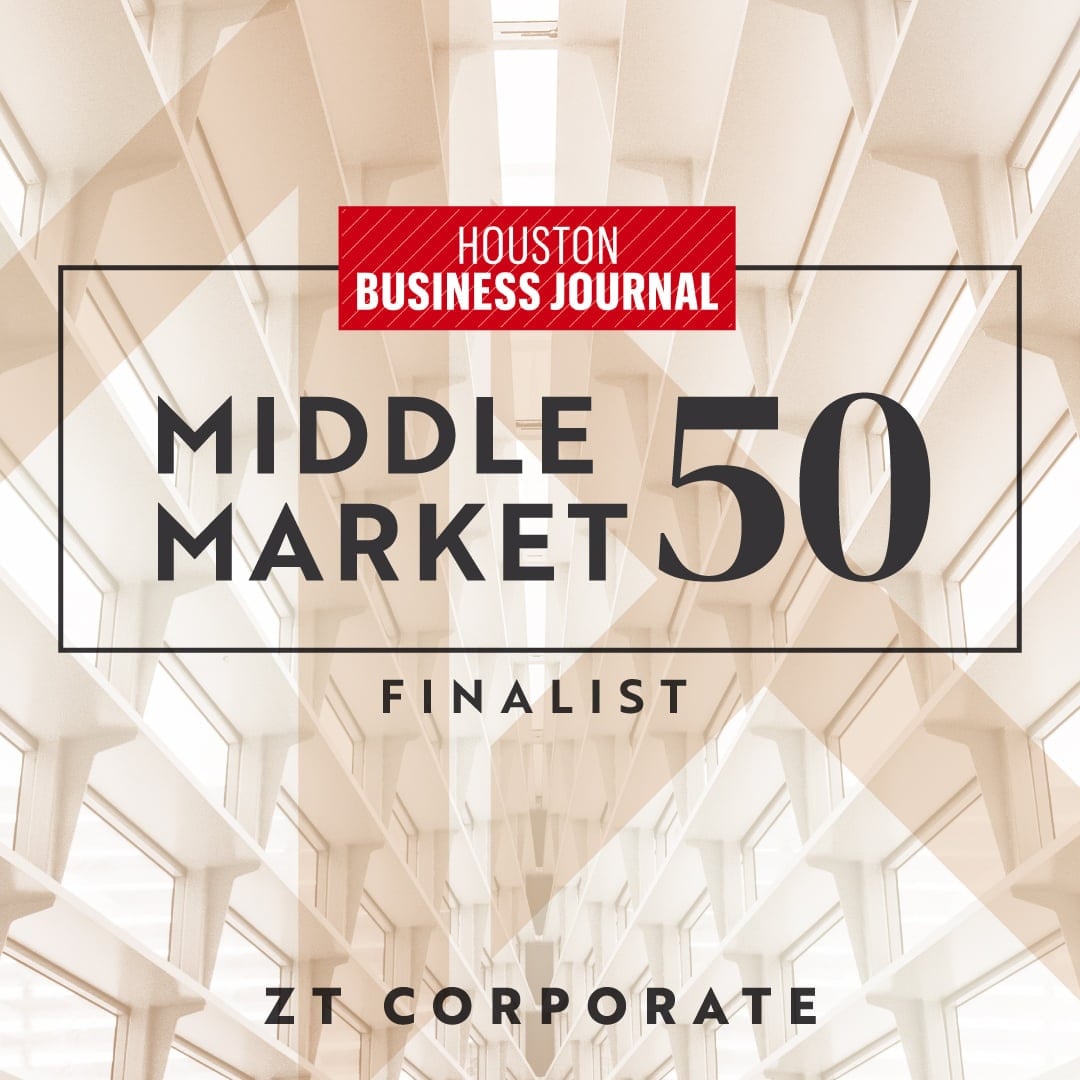 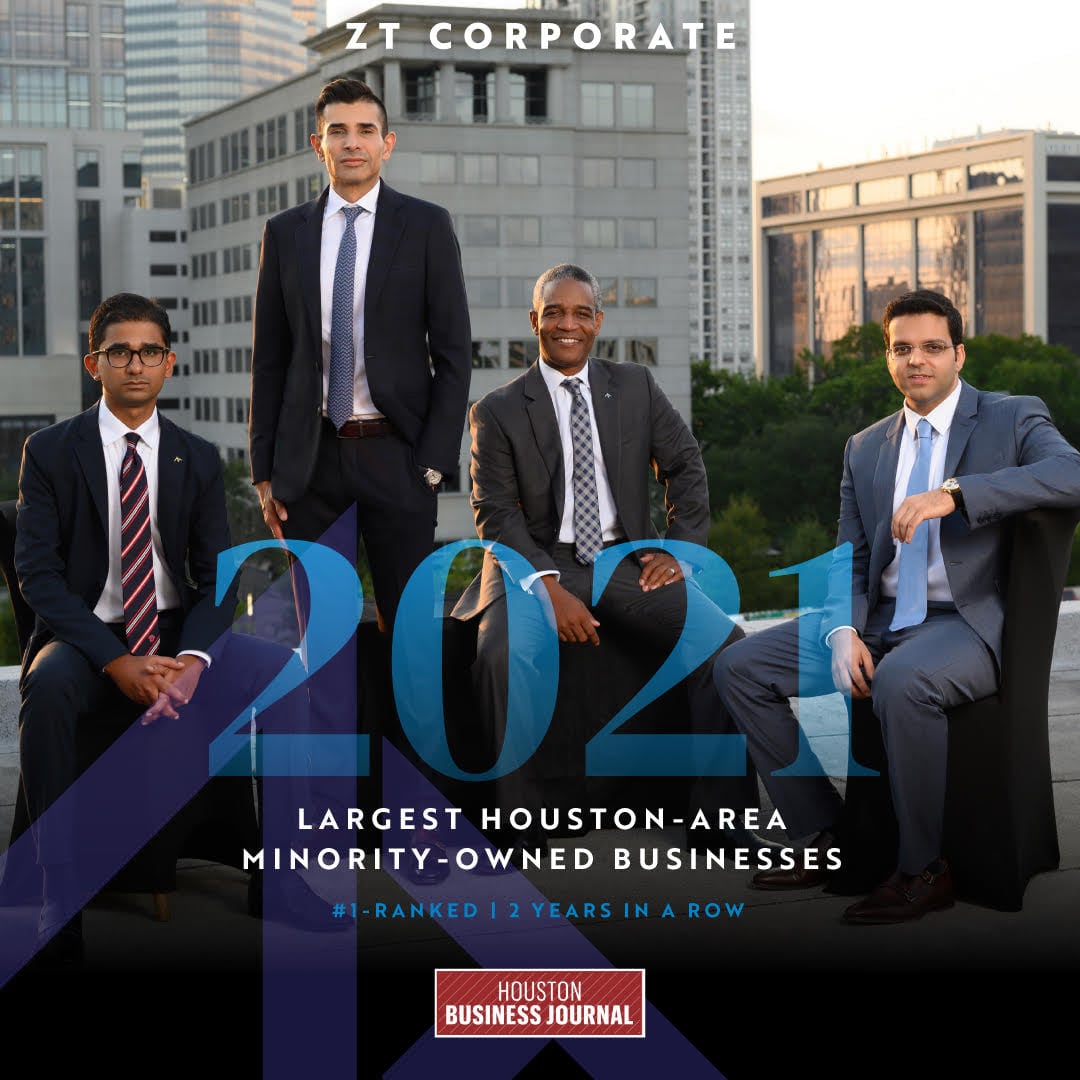 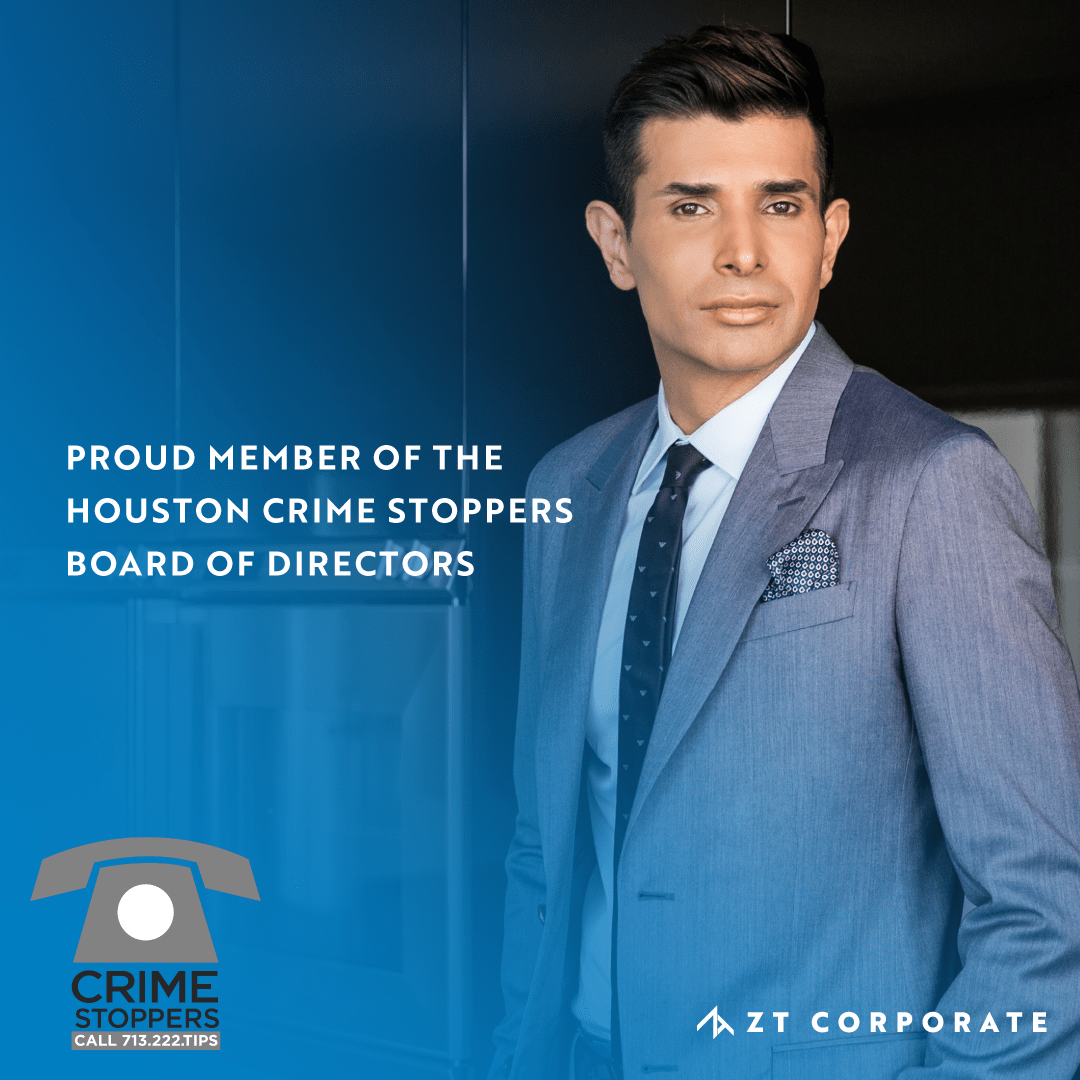