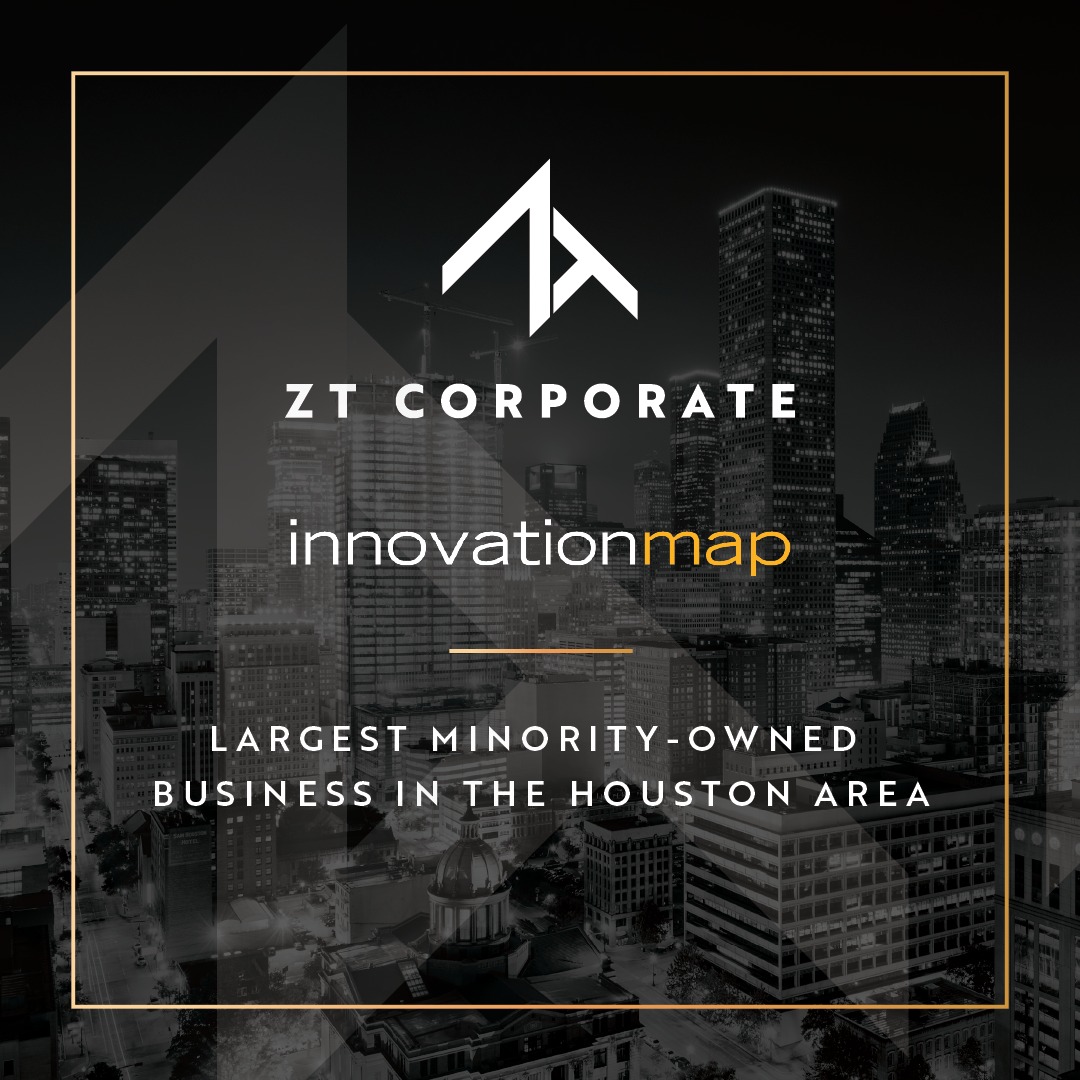 Houston ranks as No. 3 city for Asian American entrepreneurs

Known for its diversity, Houston ranks as the third best major metro area in the U.S. for Asian American entrepreneurs, according to a new study.

Personal finance website SmartAsset analyzed data for 52 of the largest metro areas to come up with the ranking. The analysis looked at nine metrics in three categories: prevalence of Asian-owned businesses, success of new businesses, and income and job security.

About 9 percent of the Houston metro area’s residents identify as Asian.

Leading the SmartAsset list is the San Francisco metro area, followed by Dallas-Fort Worth. Austin comes in at No. 11 and San Antonio at No. 14.

The largest minority-owned business in the Houston area, as ranked by annual revenue, is Asian-owned private equity firm ZT Corporate.

Founded in 1997 by Chairman and CEO Taseer Badar, who was born in Pakistan, ZT Corporate is valued at more than $1 billion. ZT Corporate generates more than $900 million in annual revenue, according to the company, and employs over 3,000 people.

“As we look ahead, the vision for ZT Corporate is limitless. Our team will continue pushing boundaries and finding the bright spots in the economy that produce consistent financial gains for our investors,” Badar says in a news release marking his company’s 25th anniversary.

“ZT Corporate is a vital asset to our citizens as a longtime local employer,” Houston Mayor Sylvester Turner says, “and has positively affected many lives through their health care organizations and philanthropic efforts.” 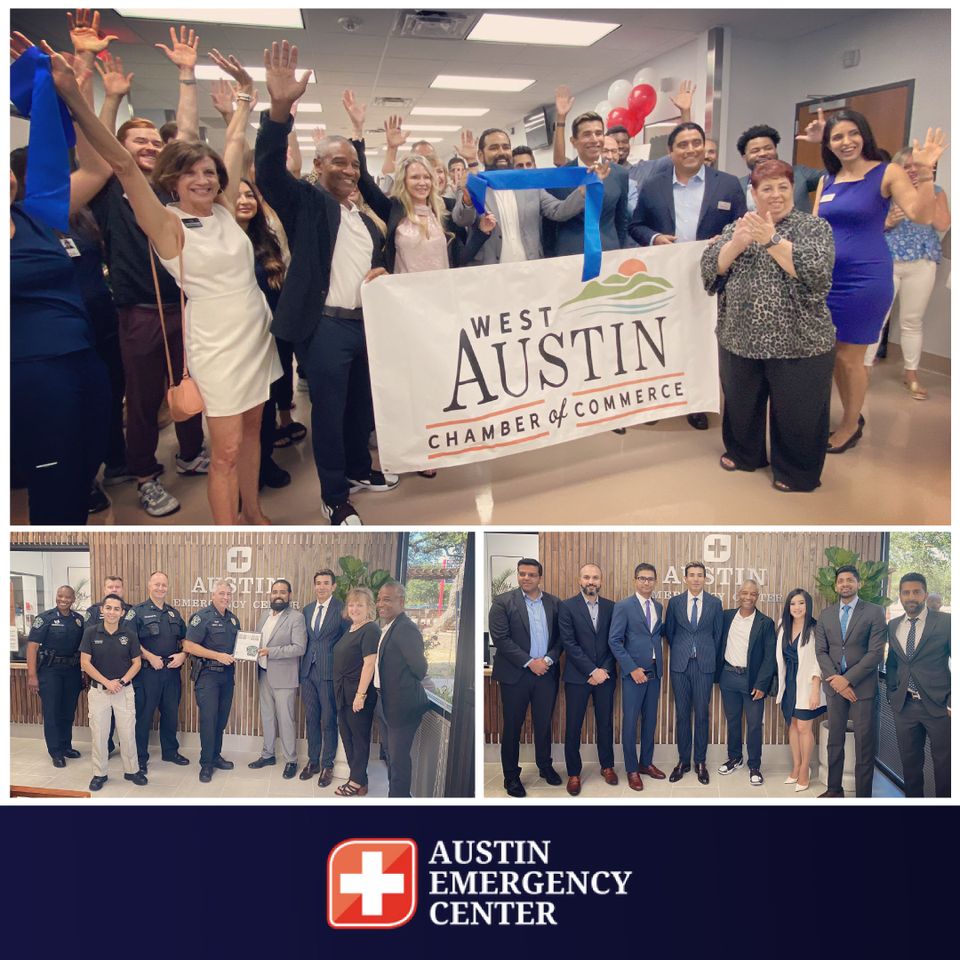 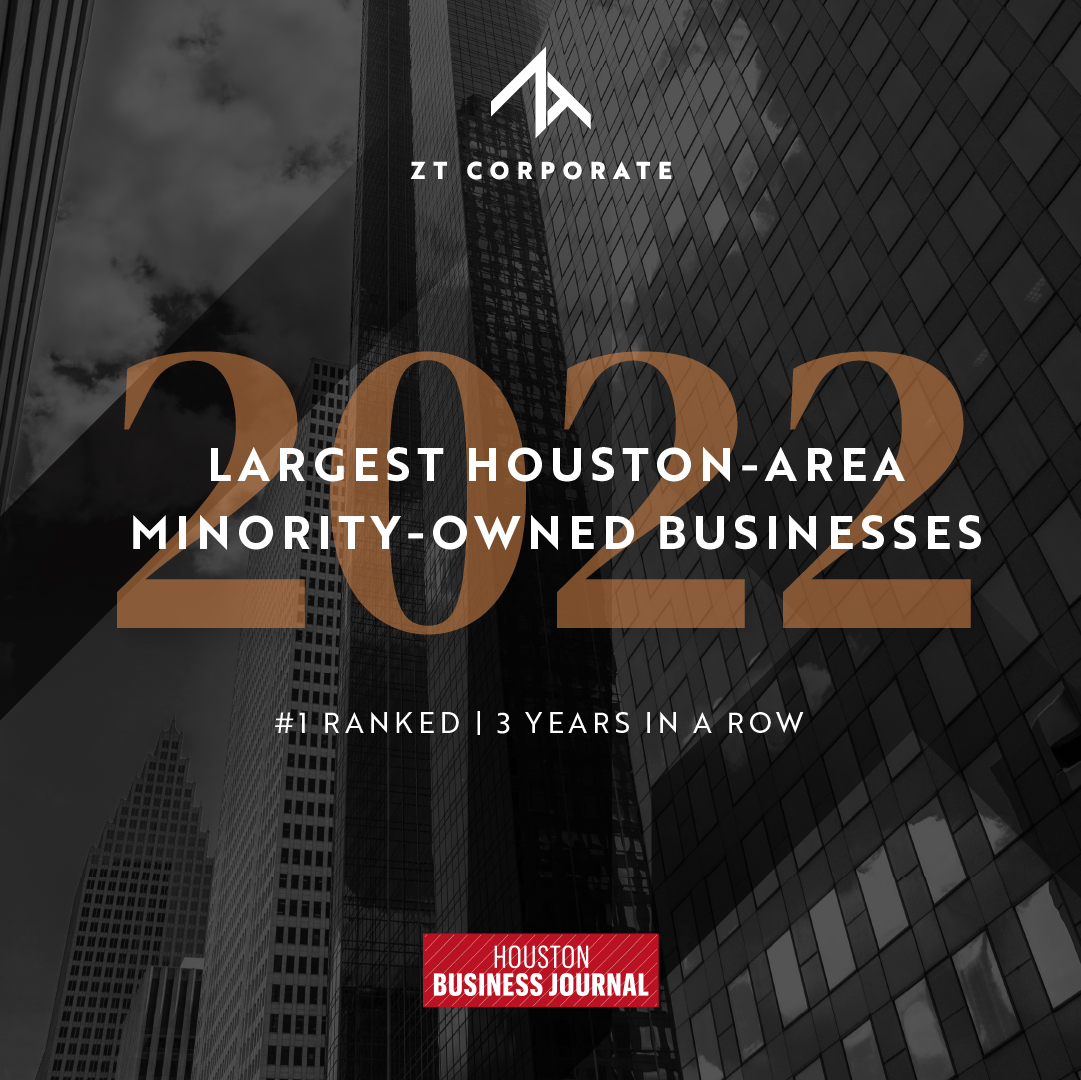 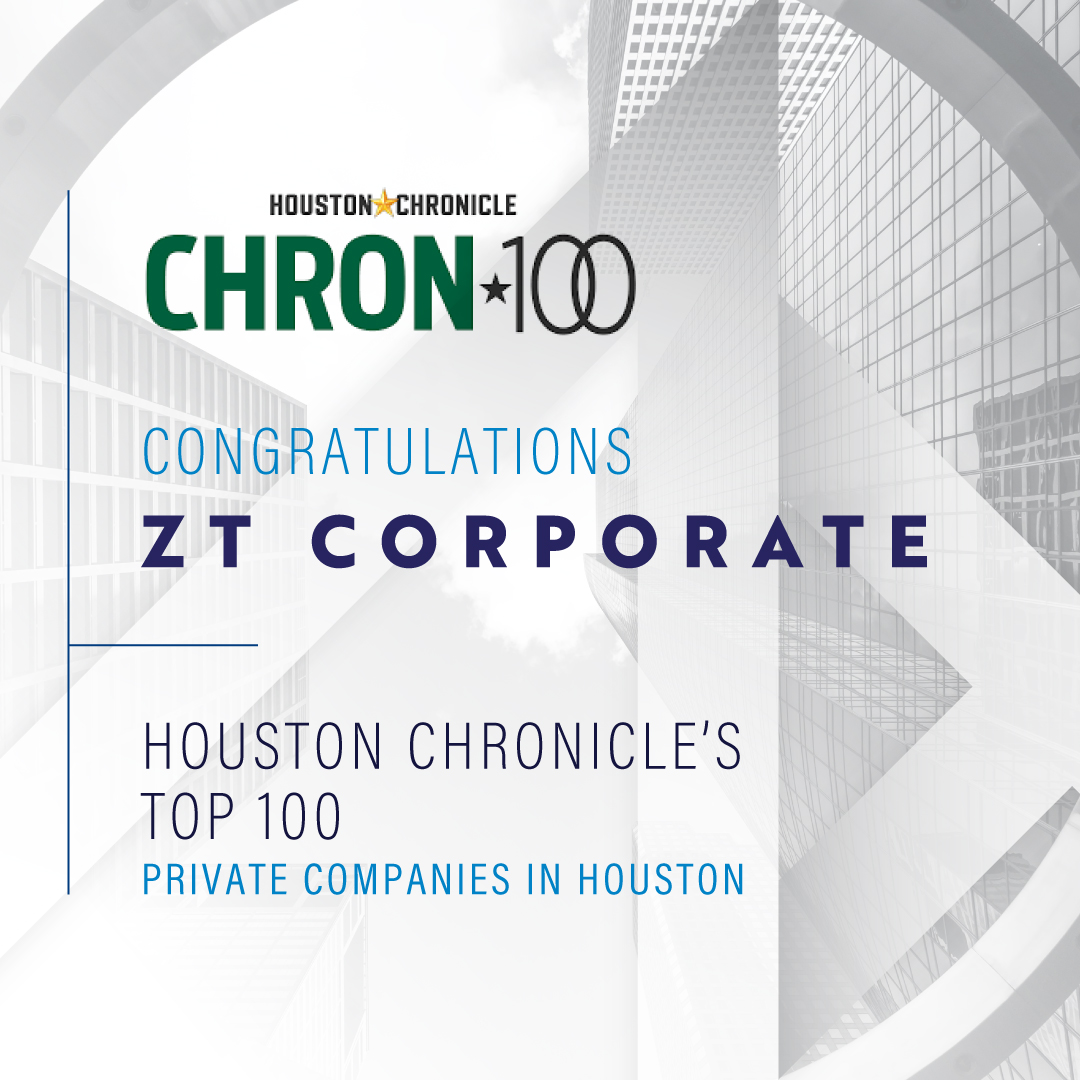 Houston ranks as No. 3 city for Asian American entrepreneurs 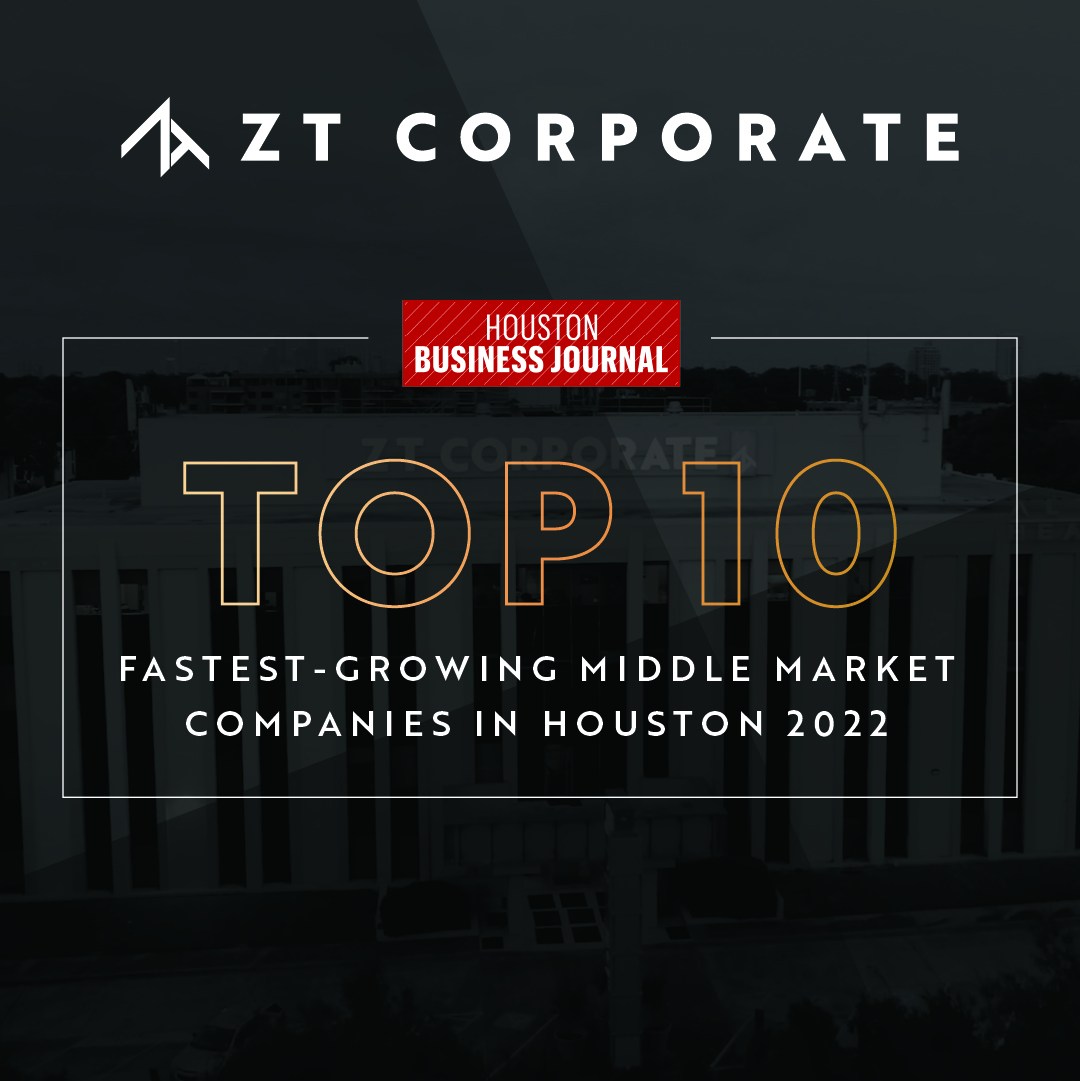